Shondra Marie has been working in the entertainment industry for over 15 years. During that time, she has participated in many different arenas – all of which have formed her voiceover capabilities. Shondra has recorded several science fiction audiobooks as well as anime, has sung on several original cast albums as featured soloist, and has performed in commercials, industrials and film both on-camera and as voiceover talent. She continues to work in the theatre, honing her ability to create different characters and different vocal abilities. 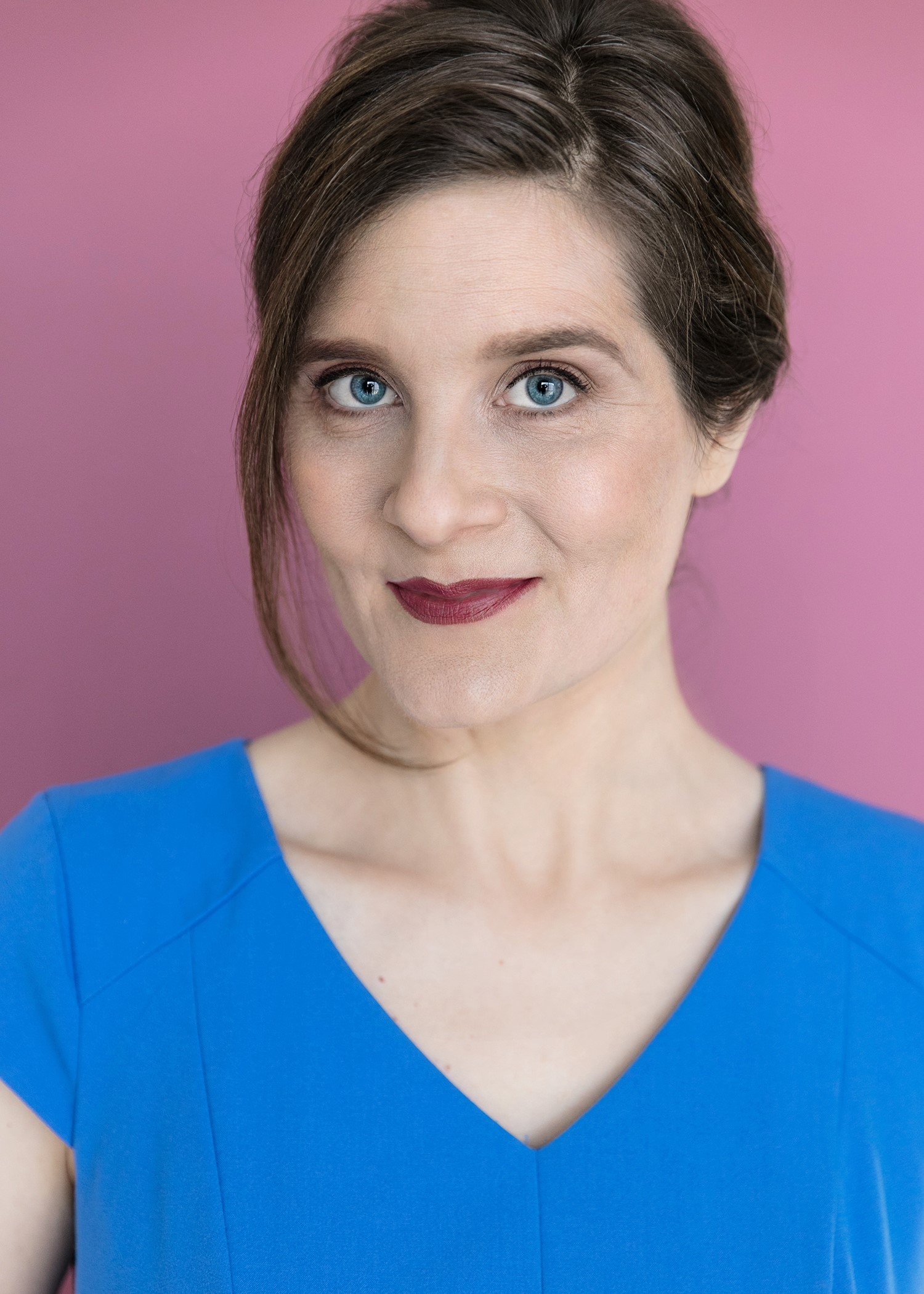