Sonia Torres loves acting, having trained in New York City at the Conservatory for Dramatic Arts she has performed in off, off broadway shows and has performed comedic sketch shows at the People’s Improv Theatre where she trained in improv. Sonia loves conveying stories that resonate with audiences whether that be a dramatic play, film or TV show.   Sonia’s love of words in poetry, plays and books created and interest in voiceover.   being bilingual in Spanish added a sought after demand for  actors who can give “voice” to projects that require this skill.   Sonia will bring years of storytelling, both dramatic and comedic, to your projects. 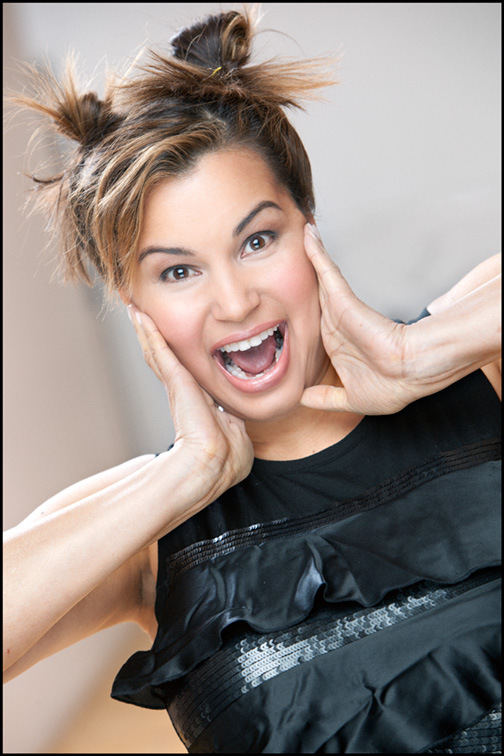