Stu Matthews has established a diverse professional background in voice work dating back to 1998. His radio career and associated audio production experience encompass formats ranging from talk, to jazz, to hard rock. As an on-air personality, he anchored weekend news reports on one of America’s first radio stations, Oklahoma City’s WKY–and spent a total of seven years at OKC’s Rock 100.5 the KATT, both as host of the long-running program The Seventh Day and a new Christian rock show called Praise the Loud. His voiceovers are featured in plentiful organizational marketing and training materials, including projects recognized by the American Society for Training and Development and the U.S. Department of Defense. Outside the studio, Stu has served as a color commentator and public address announcer for multiple sporting events, most recently football games in the Houston area. He’s also active as an emcee and commercial actor, and his work has been featured on Comedy Central’s The Daily Show. 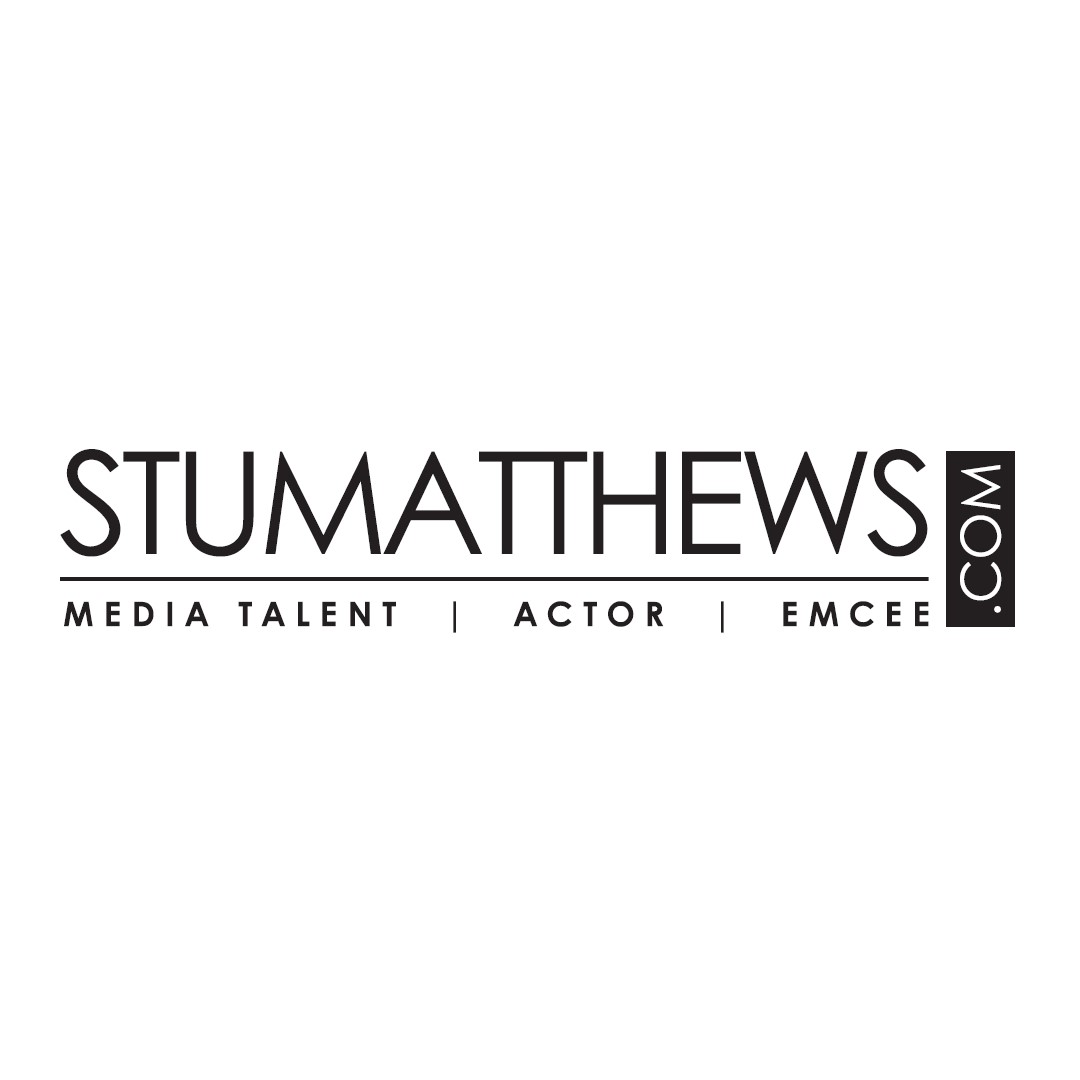