Tara’s voice can be heard on hundreds of radio and TV commercials, audiobooks, video games, and on several popular cartoons including Pokemon (over 50 roles in the original English dub), Yugioh, Generator Rex, Barbie Life In The Dreamhouse, and lots more . She has recorded ads for everything under the sun, including McDonalds, American Express, Ford, Pom, Home Depot, Albertsons and many, many more.  You can hear her in video games like “Fire Emblem,” “Dead Island,” “Avatar,” “Singularity,” “Final Fantasy,” and “Call of Juarez.” Tara has narrated over 100 audiobooks, including the series “Sammy Keyes,” and Meg Cabot’s “Allie Finkle.” She has received numerous Earphones awards from Audiofile Magazine and has been nominated for Audie awards as well. You can Tara’s voice can be heard all day long on Kiss108 in Boston and on numerous other radio stations around the country. 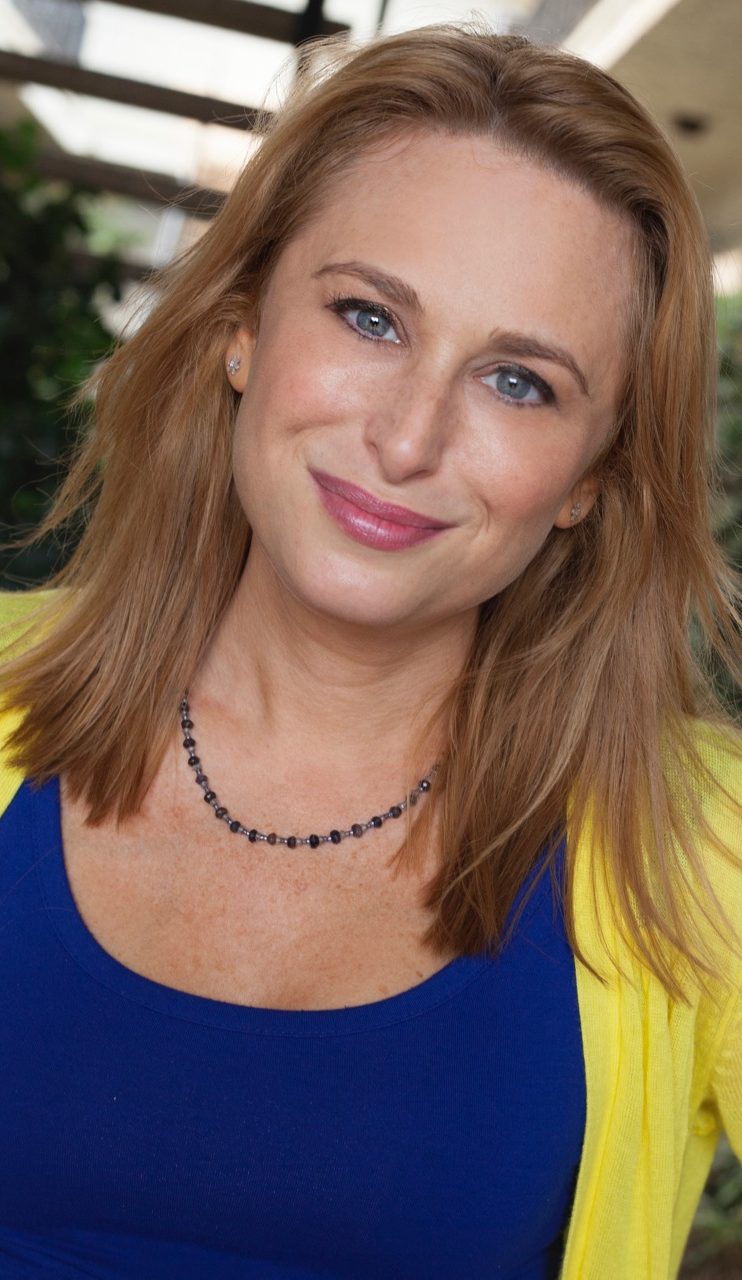